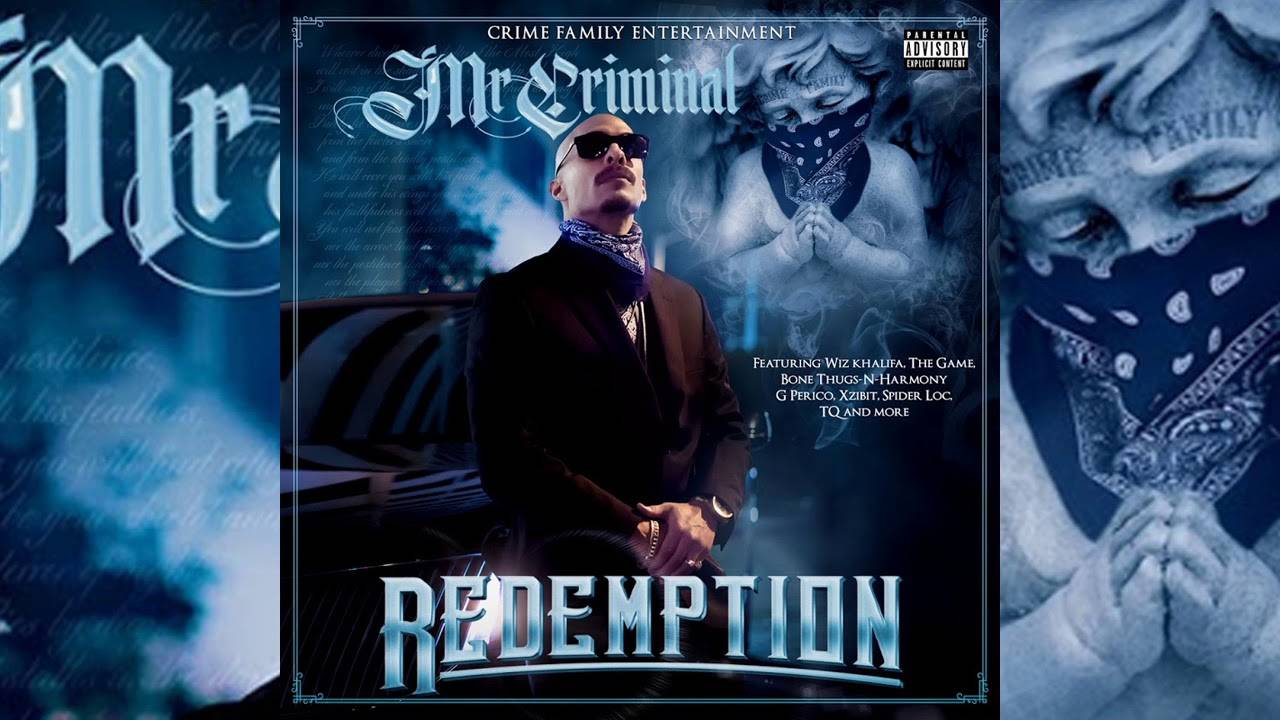 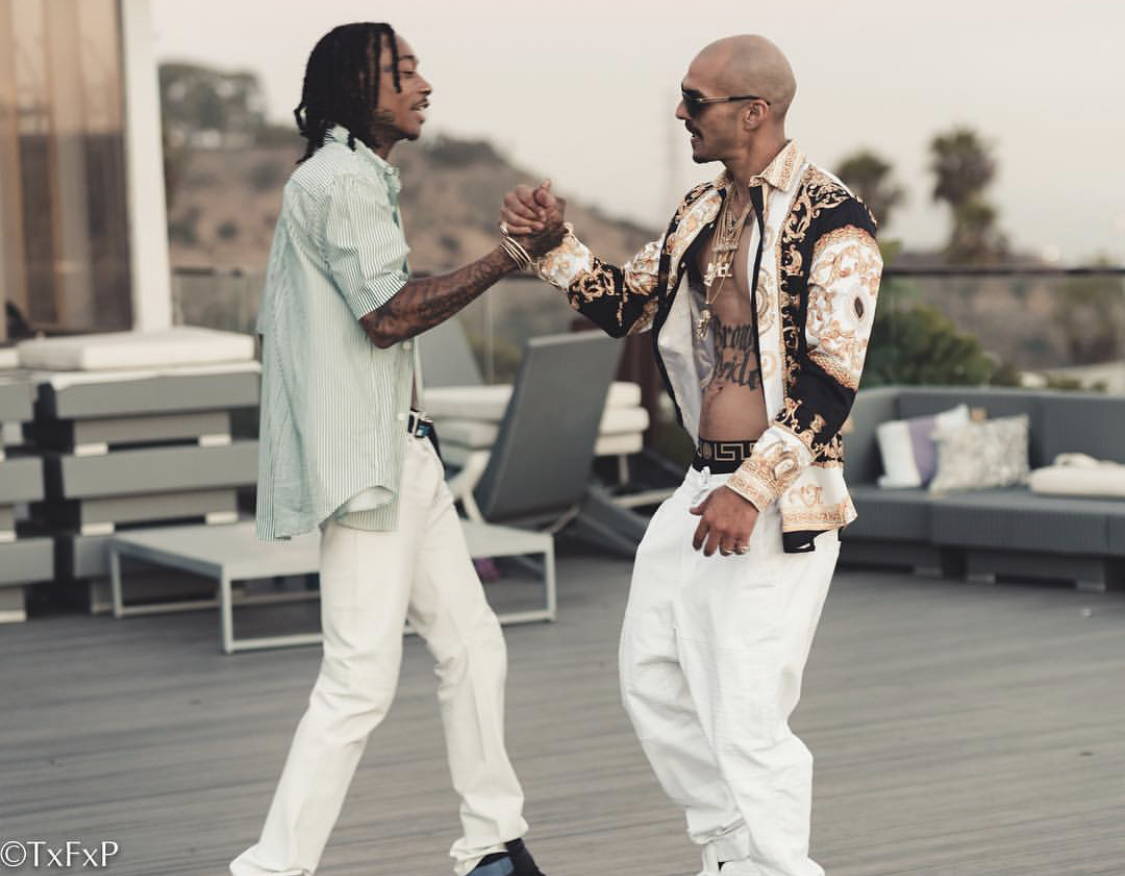 Robert Garcia AKA “Mr. Criminal” is a multi-faceted talent recognized for being an international recording artist and actor captivating audiences worldwide. Originally from Southern California, his sound stems from the musical influences he grew up with in the 90s – oldies, funk, hip-hop and West Coast rap. His lyrics flow with unabridged narratives that mirror his personal life experiences and struggles. As fate would have it, a chance encounter with a rep from Universal Records would ultimately result in his first big break and Mr. Criminal’s popularity began to rise as he was given the opportunity to work with several notable artists in the rap/hip hop genre including Bone Thugs-N-Harmony, Fat Joe, Suga Free, and the late, great Nate Dogg, among others. Since launching his music career, Mr. Criminal has recorded 34 albums including chart-toppers Rise 2 Power and Criminal Mentality 2, toured internationally, performed at top venues around the world and launched his own record label - Crime Family Entertainment. In the acting realm, Mr. Criminal was discovered by director, producer, and screenwriter David Ayer (Training Day, Suicide Squad, End of Watch), and invited to join the cast of Ayer’s Netflix Original, Bright, starring Will Smith and Joel Edgerton as well as a role in El Chicano. Also just wrapped filming with Shia Lebouff in new role for upcoming 2019 thriller "The Tax Collector". Fall 2018 Mr. Criminal released his latest track “Elevate” featuring Wiz Khalifa and Bone Thugs-N-Harmony.